A visionary leader, dedicated to helping others

Ben Stephenson is the founder of VIP Team (Velocity International Partners), a dynamic Isagenix networking team. Guided by Ben’s strong vision of success, their mission is to become the premier distributor organization in the network marketing world.

A true leader and mentor, Ben believes that success comes from helping others on their journey. He is passionate about using his talents and gifts to positively impact others and help them transform their lives. 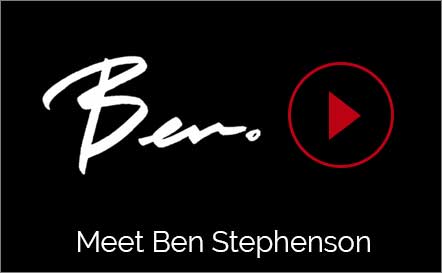 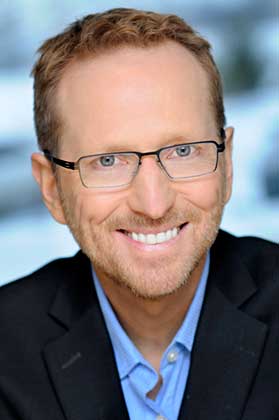 Ben originally studied theater at Texas Christian University. Post-graduation, he headed out to Hollywood to pursue an acting career. Although he was involved in several successful projects, he found that not having a steady income wasn’t for him. He decided he’d rather eat every day than live the life of a “starving artist.”

During this transition in his life, Ben decided to pursue a career in the financial services industry. He eventually became a CERTIFIED FINANCIAL PLANNER™ professional (a certification he still holds today). Along the way, he discovered network marketing. He was immediately drawn to it because he saw its potential as a vehicle to help others transform their lives. He appreciated the fact that being successful in the industry required personal development and a strong belief in what one can achieve.

Today, Ben is a network marketing leader in Isagenix. He is dedicated to sharing his knowledge and experiences to help others become leaders and gain financial freedom.

WHAT PEOPLE ARE SAYING…

“Ben has taught me how to be a good leaders of others. When I am struggling with something he puts himself in my shoes.”

“Ben Stephenson is a proven success as a marketing executive and businessman. He comes from a place of honesty and integrity, which, in no small measure, led me to take great interest in Ben and all his endeavors. He is a natural-born leader and a true gentleman.”

ready for more in your life? take the first step.
request a consultation with ben